The ISPA story began in 1994 with the development of educational workbooks for recreational boater training by Mr. Kevin J. Wilson. Subsequently, Mr. Wilson founded the International Sail and Power Association and Academy (ISPA) with the plan to build and maintain a complete library of training manuals to meet the needs of non-commercial boaters. These ISPA course manuals are designed to be used by boating schools to create safe, knowledgeable and competent boaters.

ISPA’s training program is presented in a flexible and modular format that emphasizes a hands-on approach and encourages students to learn at their own pace. Each course has an online or shore-based component and an on-the-water practical component. These courses are taught through our affiliated schools and instructors around the world. Upon successful course, completion students are issued a certificate that is registered with ISPA.

Your ISPA certification provides internationally recognized credentials and serves as proof of competency on the water. ISPA certificates of competency are recognized by various governmental agencies as a standard for boater competency and training. They fulfill the requirements for bare-boat charter and are ideal for people who want to live the dream of adventure through boat ownership, chartering and or to pursue a career in the Pleasure Craft Industry. 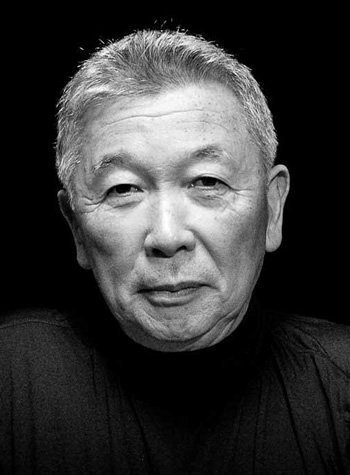 Robert has been involved with ISPA in Canada for over 26 years. He is an avid sailor who has sailed over 100,000 miles worldwide including Canada, Japan, Croatia, England, France, the Caribbean, Cuba, South Pacific, and many more countries. Robert has more than 25 years of experience in the sailing industry. He holds a Bachelor of Economics from Meiji University in Japan.

Robert founded ISPA Japan in 2001. ISPA Japan is a non-profit organization providing training programs for sailboat and powerboat operators. During his tenure at ISPA Japan, Robert has contributed to opening numerous ISPA affiliated sailing schools and colleges throughout Japan. ISPA Japan is now one of the leading boating organizations in Japan.

Robert is the author of ISPA’s Tall Ship Workbook, and program editor of ISPA Young Mariner Program. He was also formerly a Canadian Yacht Association (CYA) instructor and one of the early stage directors of International Sail and Power Association Canada (ISPA), which commenced operations in 1994.

Robert’s previous roles include Senior Management in an award-winning real estate development company, committee member of Economic Research Group funded by the Japanese Ministry of Economy, co-founder and Director of IT start-up company in which Robert authored a network encryption system, and a Principal of the Montessori education centre in Japan..

His passion for sailing and education has led him to dedicate himself to establishing sail training programs. Robert believes that sail training can bring together the young generation regardless of their ethnic, religious, and social background. Robert has masterminded ISPA’s Young Mariner’s Tall Ship/Keel Boat Program, a social contribution program aimed at identifying and training future leader candidates with the self-awareness responsible for the future of planet Earth. The program brings together young future leaders from Australia and Japan.

Robert raised awareness that sail training can be used to bring about a worldview to the next generation, and it is an excellent method of leadership training. He succeeded in bringing awareness of the program and obtained support from various governmental bodies, including the Australian embassy. His effort resulted in great recognition – ISPA is now accepted as the official member of Sail Training International (STI), a Nobel Peace Prize nominee organization in the UK. 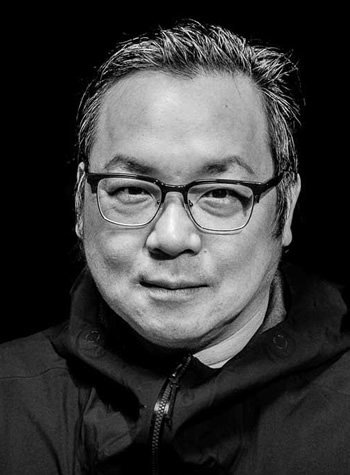 Christian Stobbe joined ISPA following 15+ years of experience advocating for children of all ages in Canada. His passion is in community contribution through youth education. Christian has considerable experience internationally and is an advocate of equality. Christian has been operating ISPA as the Managing Director since 2018. He is involved in all aspects of the company’s operations.

Christian is an accomplished musician, wine collector, and avid chef. 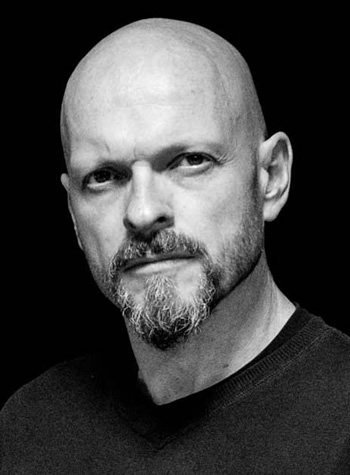 Paul Brock has extensive business management and consulting experience in a range of business sectors and regions around the world. He has been involved primarily in small and medium sized enterprise management, strategy, planning, and funding. Paul has launched or been directly involved with the launch of 12 companies.

Paul has been a professional Director accredited by the Institute of Chartered Secretaries and Administrators (ICSA) and has served as a director of a half dozen public companies. Paul is a graduate of the British Columbia Institute of Technology’s Robotics and Automation Technology Program, and Simon Fraser University’s Executive Management Development Program. He has been a professional Applied Science Technologist accredited by the professional association of the Applied Science Technologists of BC.

From 2000 to 2015 Paul spent most of his time in China developing business opportunities throughout Asia. He has studied Chinese and learned to speak and read/write Mandarin at a basic level. He has extensive business and cultural experience in China having travelled to over 30 cities throughout the country. He has spent considerable time visiting and evaluating businesses for investment in China. During that time, he also did business in Hong Kong, Singapore, Japan, Malaysia, Indonesia, Thailand, and the Philippines. 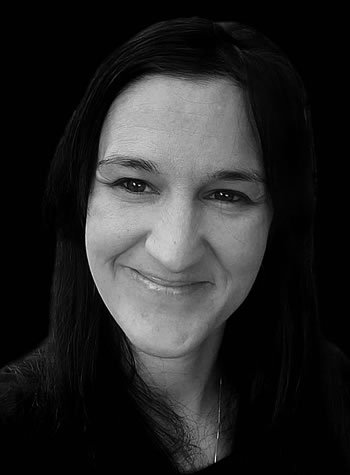 Michelle started sailing on the Toronto Brigantine when she was 14.  After completing the BRIGS training program and graduating high school, Michelle wanted to take sailing further. She joined as crew for the Bark Europa and sailed the Eastern Seaboard, worked on a complete vessel restoration and crossed the North Atlantic Ocean. She later developed an adult sail training program at the Royal Canadian Yacht Club in Ontario, Canada. Now living on the West Coast and working as a sustainable home builder, her heart has found its way back to the sea through ISPA and the Young Mariners Program. 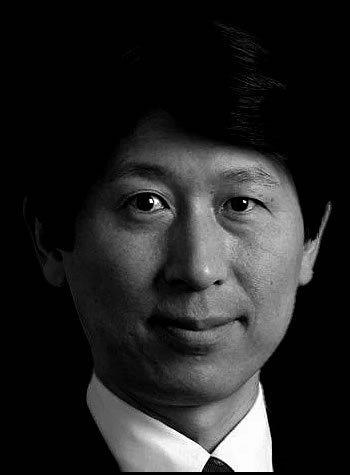 Mamoru is a former director at Intel Japan who brings vast experience in the promotion and business coordination for ISPA. He was essential for ISPA Japan to expand the programs in particular for the Young Mariner Program in coordination with multiple organizations domestically and internationally. He is also a certified ISPA instructor who’s often seen around Tokyo and Sagami Bay on his 32 feet sailboat.

Mamoru is a Dr. of Engineering in Materials Science from the University of Tsukuba. He has extensive international IT related experience with semiconductor companies including Intel, Gennum, Motorola and Freescale.

Emil has been sailing since 1974 and has represented Croatia in numerous inshore, offshore and international competitions including Finn Gold Cups (Worlds) in Finn class representing Croatia. He is twice a national champion in Laser class, and once national champion in Finn class. Emil was a merchant navy deck officer from 1987 to 1994. He served as professor of sailing and seamen skills at Split University of Sea Traffic from 1996 to 2003. Since 2011 Emil has specialized in single handed sailing and in 2015 participated in the legendary Figaro solo racing series in France, Bay of Biscay.

Emil is the Founder and CEO of Ultra Sailing group of companies which are developing commercial activity including sailing schools, sailing boat chartering and related activities since 1995. Ultra is now one of the leading recreational boating companies in Croatia with more than 35 employees and 70 boats in its portfolio.

Ultra offers an array of products and services connected with sailing and navigation as well as representing international brands including Beneteau and Fountaine Pajot. 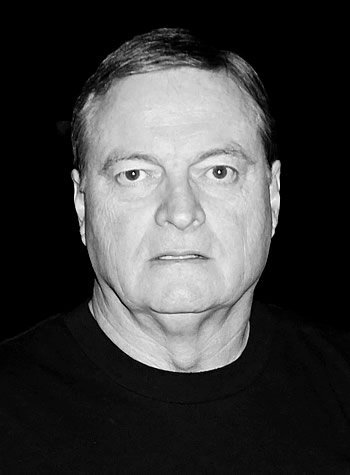 Keith Brock is a certified ISPA instructor with over 48 years of sailing experience throughout the coast of British Columbia. He has a keen interest in boat design and boat building. Keith is a UBC Mechanical Engineering graduate and he has spent the past 34 years teaching High School Computer Programming, Technology and Physics. Keith has enjoyed working with ISPA since 2019.

ISPA Japan is a non-profit organization, established in 2001, providing training programs for sailboat and powerboat operators. The current directors of ISPA Japan include:

Get access to our online lessons for free today!